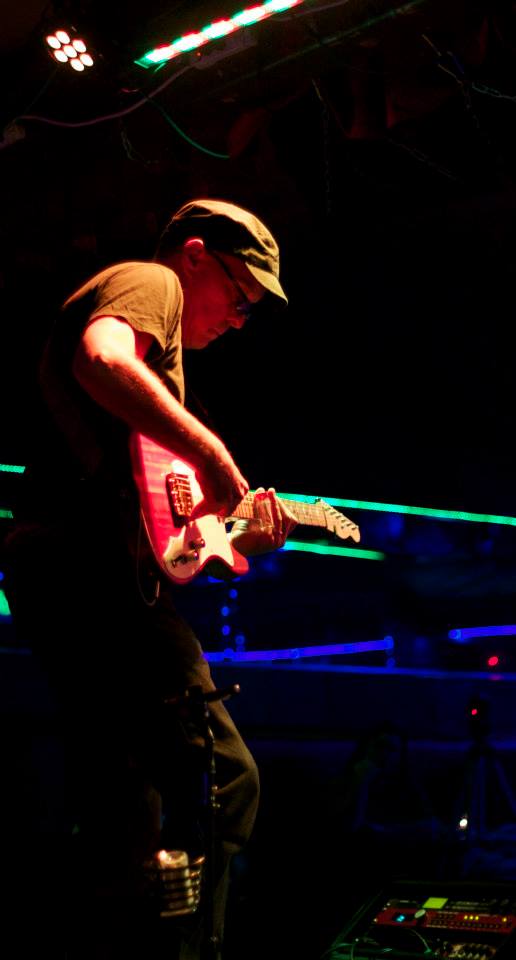 A gifted composer and instrumentalist, Bill’s music has been described as cinematic, adventurous, and innovative.

Bill was featured in Guitar Player Magazine for his collaboration with Erdem Helvacioglu on the critically acclaimed CD, “Fields and Fences”. 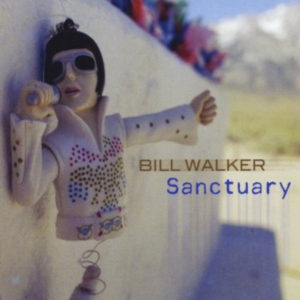 His solo release “Sanctuary” received a top 10 album of the year nod from Guitar Moderne for his innovative live looping compositions .

Both CD’s received stellar reviews in the progressive rock and world music press. Bill is currently working on new music with guitarist and producer Daniel Shane Thomas, from an upcoming release. 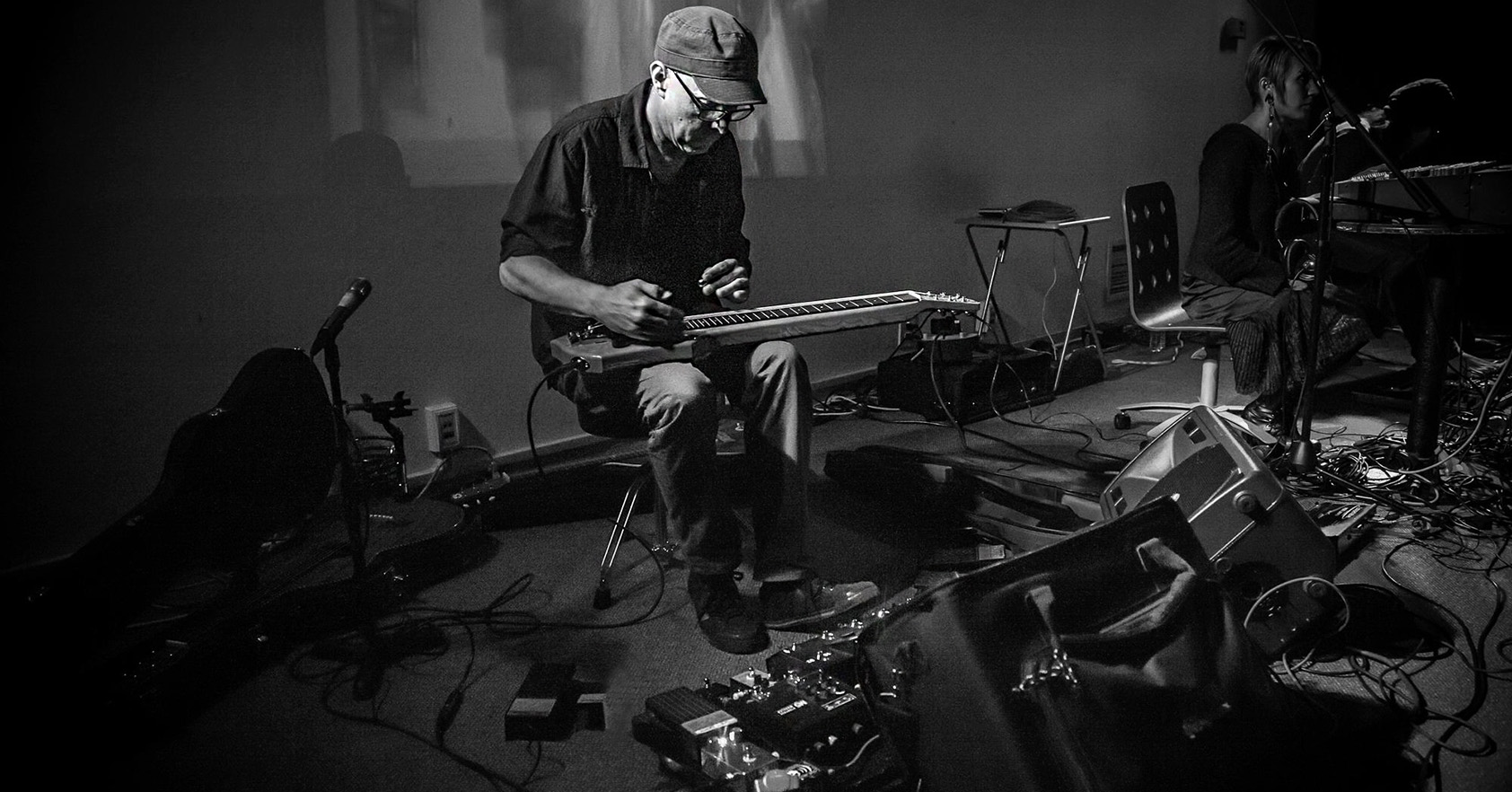